By economyweb in Startups
STARTUP • News

Mirantis acquires Lens, an IDE for Kubernetes
August 13, 2020
Mirantis, the company that recently bought Docker’s enterprise business, today announced that it has acquired Lens, a desktop application that the team describes as a Kubernetes-integrated development environment. Mirantis previously acquired the team behind the Finnish startup Kontena, the company that originally developed Lens. Lens itself was most recently owned by Lakend Labs, though, which […]
Cube closes $5M Seed round to scale its financial planning software
August 13, 2020
This morning Cube announced that it has closed a Seed round worth just over $5 million. The software startup, focused on financial planning and analysis (FP&A) work, raised $3.8 million of the total recently, with remaining $1.25 million having come in an earlier Pre-Seed round. Christina Ross, Cube’s CEO and founder, told TechCrunch that she […]
Omaze raises $30M after expanding beyond celebrity campaigns
August 13, 2020
Omaze, the startup that became famous for its celebrity-centric fundraisers, is announcing it has raised $30 million in Series B funding. Some of the company’s best-known campaigns include opportunities to meet Michelle Obama, meet “Star Wars” cast members and visit the set of “Star Trek Beyond.” (I’ll admit that I threw my hat in the […]
Dog food startup Sundays launches its air-dried kibble alternative
August 12, 2020
Michael Waxman, co-founder and CEO of dog food startup Sundays, acknowledged that dog owners have no shortage of options when it comes to feeding their beloved pets — but he still thinks there’s room for something new. “There’s a sort of ‘Water everywhere, but not a drop to drink’ phenomenon,” Waxman said. “There are over […]
Duck Creek seeks $3B valuation for its software IPO
August 12, 2020
American software company Duck Creek has upped the stakes in its impending IPO, raising its price target from a range of $19 to $21 per share to $23 to $25 per share. The bump comes as software and cloud stocks have fallen more than 10% from recent highs, putting them in technical correction territory. The Exchange […]
Read more • Comments Off on Startup News

By economyweb in Startups
STARTUP • Business

By economyweb in Startups
STARTUP • Trends 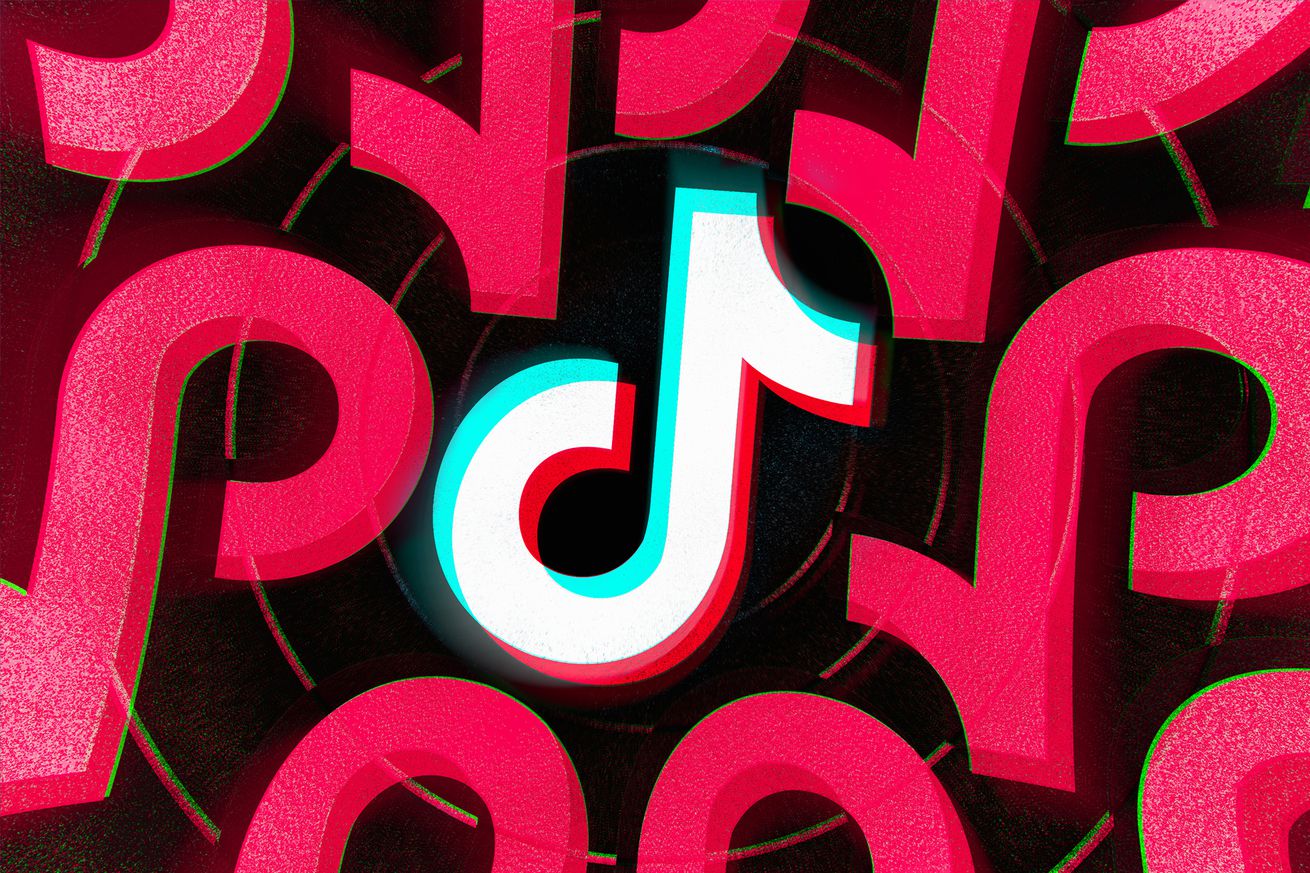 Illustration by Alex Castro / The Verge

President Trump issued an executive order Friday giving ByteDance 90 days to either sell or spin off its TikTok business in the US.

“There is credible evidence that leads me to believe that ByteDance ... might take action that threatens to impair the national security of the United States,” Trump wrote in the order, which references national security concerns. ByteDance is based in China, and the Trump administration has recently suggested that the company could share information about Americans with the Chinese government. The company has denied it does so.

The move gives TikTok a bit of a reprieve from Trump’s August 6th order that would have blocked all US transactions with ByteDance, TikTok’s parent corporation, due to what the...

Homepage Template
August 15, 2020
Work/Life: How and why to look your best during video calls
August 14, 2020
Internet Trends 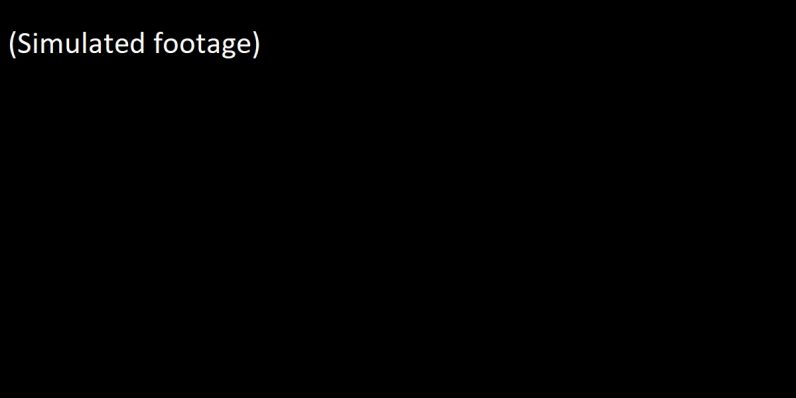 In this series we’ll take a science and technology-based overhead view of the future from the perspective of a time traveler. This edition focuses on what you’d see if you traveled far enough into the future to watch the universe end. So you’ve decided to visit the end of the universe? Well, bully for you. Some folks might call it a spoiler, but I say we should skip to the end just to see where all of this is going. Luckily for us Matt Caplan, a theoretical physicist from Illinois State University, recently conducted a study to determine how the…

By economyweb in Startups
STARTUP • Insights

Digital loan start-up Blend jumps to $1.7 billion valuation as mortgage demand surges
August 12, 2020
As it has with digital adoption trends across banking and e-commerce, the pandemic has led to a surge in demand for Blend's loan application software.
Startup Insights

By economyweb in Startups
STARTUP • Hints

Free Webinar Aug. 31: The 3 Critical Keys to Surviving COVID
August 14, 2020
Our analysts uncovered the 3 key attributes that help keep these companies successful and the CRITICAL points of data you need to start implementing today.
Options for Small Business Loans Beyond PPP
August 14, 2020
If you need relief fast (or don't qualify for a PPP loan), consider these alternatives.
Read more • Comments Off on Startup Hints

By economyweb in Startups
STARTUP • Stories